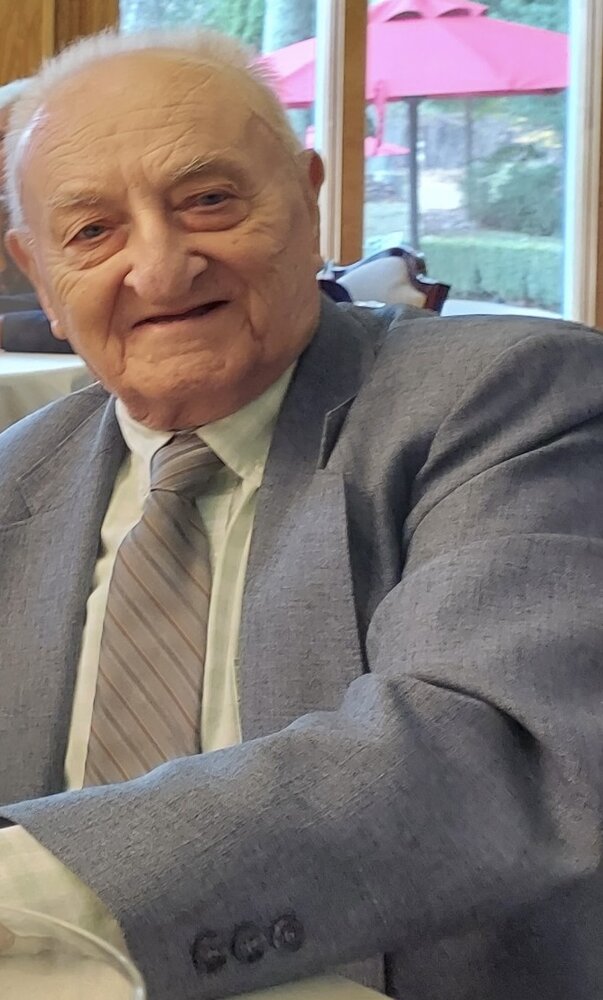 Please share a memory of Henryk to include in a keepsake book for family and friends.
View Tribute Book

Henryk Sulikowski, age 88, of Farmingville passed away Friday, August 5, 2022
surrounded by family and those he loved and loved him.  Mr. Sulikowski was born
August 5, 1934, in Zacholce, Poland. He is the son of the late Antoni and the late
Michalina (Sawicki) Sulikowski.
Henryk spent much of his youth under German occupation in work camps. But he and
his family were survivors and after the liberation by American forces found their way to
the United States.

Henry served in the Army during the period of the Korean War from 1954 to 1957. He
achieved the rank of Master Sargent after completing Non-Commissioned Officers
School.  He was also an outdoors person working in various farming and landscaping
occupations until he secured a position with the Village of Port Jefferson on the road
crew. He would work his way up and retired as Highway Superintendent.

For several years, Henry produced and broadcasted a Polish American radio program on Sunday
afternoons from Riverhead, New York. He remained active with the Polish American Club, never forgetting his
heritage while loving, honoring, and respecting the United States.

Interment with honors will be in Calverton National Cemetery, Calverton on Monday,
August 15, 2022.

In lieu of flowers, Henryk’s family requests memorials in his memory to:

To send flowers to the family or plant a tree in memory of Henryk Sulikowski, please visit Tribute Store
Sunday
14
August

Look inside to read what others have shared
Family and friends are coming together online to create a special keepsake. Every memory left on the online obituary will be automatically included in this book.
View Tribute Book
Share Your Memory of
Henryk
Upload Your Memory View All Memories
Be the first to upload a memory!
Share A Memory
Send Flowers
Plant a Tree