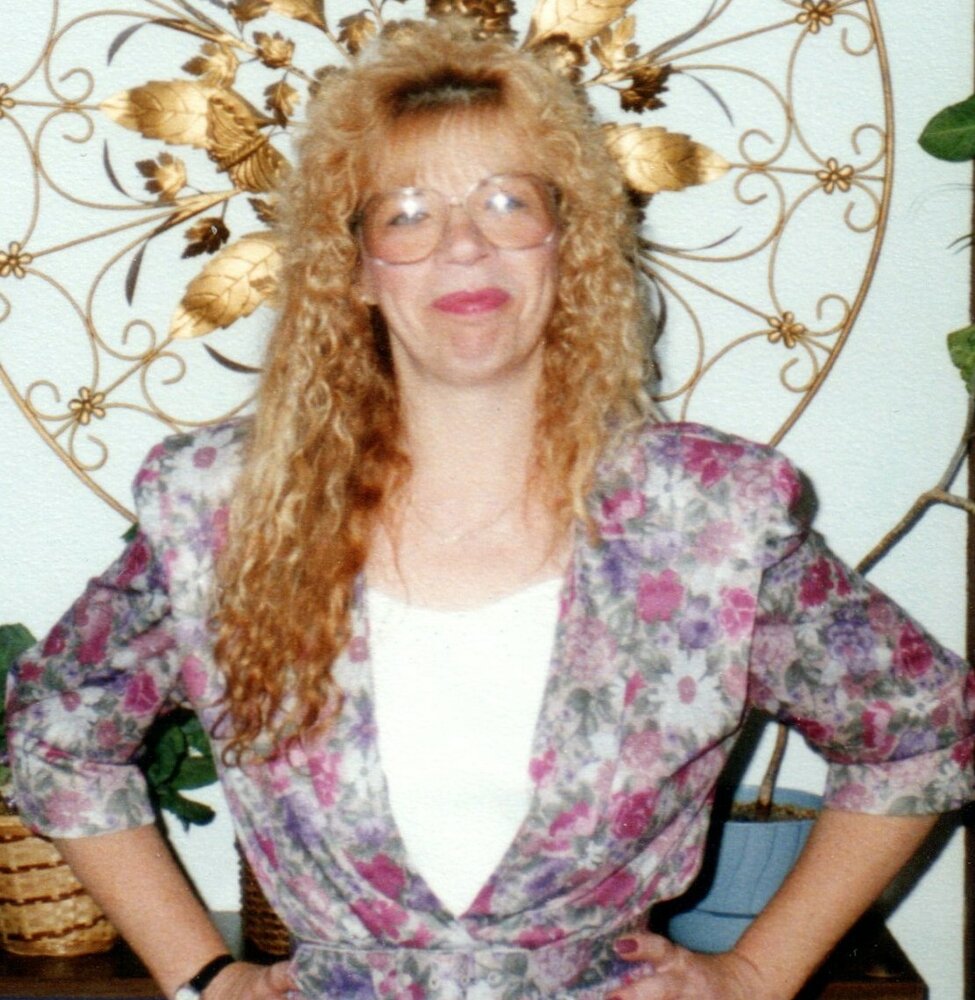 Please share a memory of Paula to include in a keepsake book for family and friends.
View Tribute Book

﻿Paula Kelly (Bongo), age 71, of Medford, died on Saturday October 30th. Paula was born in Queens and raised in Levittown, New York. She was the first of five children of Peter and Mary Bongo (O’Keefe).

Paula worked as a typesetter in various positions and then spent 25 years working for Stony Brook University Hospital  as an Administrative Assistant, retiring in 2016.

Paula is survived by John Francis Kelly Jr. who she was married to for 48 years and two sons, John Francis Kelly III & Daniel Joseph Kelly, her daughter-in-law Amanda Kelly (Chilingirian) and two granddaughters Madison Alexandra Kelly and Alanna Grace Kelly all of Medford, New York and her sister Margaret Klenert (Bongo) of Centereach and her brother Anthony (Tony) Bongo of Israel.

She was dearly loved and will be greatly missed.

To plant a beautiful memorial tree in memory of Paula Kelly, please visit our Tree Store

Look inside to read what others have shared
Family and friends are coming together online to create a special keepsake. Every memory left on the online obituary will be automatically included in this book.
View Tribute Book
Services for Paula Kelly
There are no events scheduled. You can still show your support by planting a tree in memory of Paula Kelly.
Plant a tree in memory of Paula
Share Your Memory of
Paula
Upload Your Memory View All Memories
Be the first to upload a memory!
Share A Memory
Plant a Tree