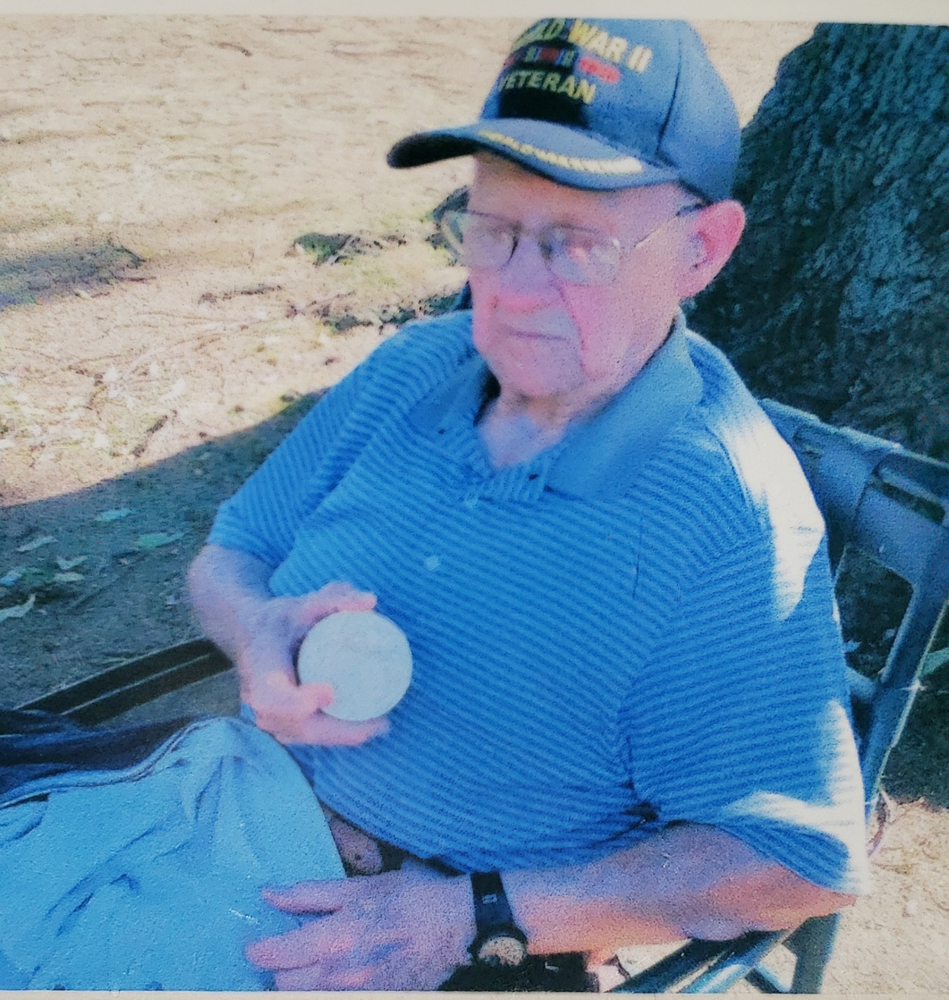 Please share a memory of Edward to include in a keepsake book for family and friends.
View Tribute Book

Edward Peter Beyer, age 96, of West Hempstead died Tuesday, February 2, 2021.  Edward was born September 2, 1924 in Brooklyn, NY. He is the son of the late Herman and the late Barbara (Roth) Beyer.  He was predeceased by his first wife, Marian Beyer and his second wife Muriel Record-Beyer.

Edward served in the US Army during World War II from 1943 to 1945.  He served with Darby’s Rangers in Anzio, Italy.  He also served with the First Special Service Force; A combined US and Canada unit.  He retired from the NYC Highway Dept.

Edward is also survived by his caring extended family Jim and Charlotte, Tony and Debbie, Devon and Tyler.

A private visitation will be held on Wednesday at the McManus-Lorey Funeral Home, 2084 Horseblock Road, Medford, NY 11763.

The funeral service will be private as well on Wednesday, February 10 at McManus-Lorey Funeral Home, 2084 Horse Block Road, Medford, NY with Rev. Randy Paige officiating.  Burial with honors will follow in Calverton National Cemetery, Calverton where he will be laid to rest with his first wife Marian.

To send flowers to the family or plant a tree in memory of Edward Beyer, please visit Tribute Store

Look inside to read what others have shared
Family and friends are coming together online to create a special keepsake. Every memory left on the online obituary will be automatically included in this book.
View Tribute Book
Share Your Memory of
Edward
Upload Your Memory View All Memories
Be the first to upload a memory!
Share A Memory
Send Flowers
Plant a Tree